In preparation for tonight, New Year Eve, I had a quick look for some interesting facts about just how different nationalities celebrate their way into the next year. I came up with some very interesting findings. Who knew that in Peru, people actually fought each other, in hopes of getting a fresh start for the New Year, or that in Ireland people traditionally beat bread against the wall?

Have a look at this video, outlining the 25 Strangest New Year's Traditions From Around The World. To help you, you can always use the subtitles used in the text, by clicking on the little CC icon in the bottom, right hand corner...I will test your comprehension after you've watched it, so listen closely!

1. Estonia: Eating for Abundance
Posted by Torrie Gruber at 8:24 PM No comments:

Email ThisBlogThis!Share to TwitterShare to FacebookShare to Pinterest
Labels: Just For Fun, Listening level A-1+

Complete the sentence using the word or set of words for each blank that best fits the meaning of the sentence as a whole.

A. great … an excellent

B. delicious … a bad

3.
Mary and Laura are ______ because they have the same father and mother.

5.
After working on it for days, Xavier finally finished the ______ puzzle. It was hard.


8.         Mother is going shopping at the new department store this afternoon.


Gatesbridge’s new Merriweather Mall is opening this September.  With an area of 320,000 square metres, the Merriweather Mall is going to be the biggest mall in the south west.  It’s located next to the motorway, has its own bus station and 2000 car parking spaces, so it is convenient for everyone/body.
The mall has five areas, all under cover. The largest, , is a shopping area on three floors. Here, you’ll find all the major chain stores and department stores.  You can buy fashion items and all the famous brand names. There is also a large customer service counter and help desk.
Situated on two levels, the market square is where you can find traditional market stalls. On the lower floor, there are food stalls, a butcher’s, baker’s, a fishmonger’s, news agent’s and delicatessen. On the upper floor, you can find stalls selling hardware and haberdashery.
is at the rear of the mall. Here, you’ll find quirky, independent shops selling everything from new music CDs and books to clothes and handicrafts.
The Palisade is more upmarket. Here you will find fashion boutiques, jewellers, antiques and furniture.  There are also two banks and a post office located along The Palisade.
The Showground is the entertainment centre of the mall.  On the ground floor, there is a food court where you can find cuisine from around the world, including Chinese Japanese, Thai and Italian food.  There is a large arena where events take place through the year. There is also an eight-screen cinema, a night club and a bowling alley.
And if that is not enough, we are offering you a voucher which will give you £10 off any purchase over £40 that you make in the Merriweather Mall between 10th and 16th Street. You can’t afford to miss it!


6.         You can buy quirky things like CDs, books, clothes and handicrafts at the Bohemia.


What do you usually do after dinner?


How did you break your arm?


Where is the key?  I put (laid) it on the table yesterday.


Did you see David last week?


Does he work a lot?


How often do you go out in the evening?


Where does Jim come from? From Australia.

Im a big chocolate lover - Im guilty of sneaking off into the kitchen to snag a bite. It really is that bad. Now, with Christmas behind us, and the New Year sneaking up on us I think it might be time to put chocolate to rest, at least for a month ;) However, before I start this short lived new years resolution of mine, why not find out just how chocolate is made...

Check out the video on the history channel, then pop back on over here to take the quiz. 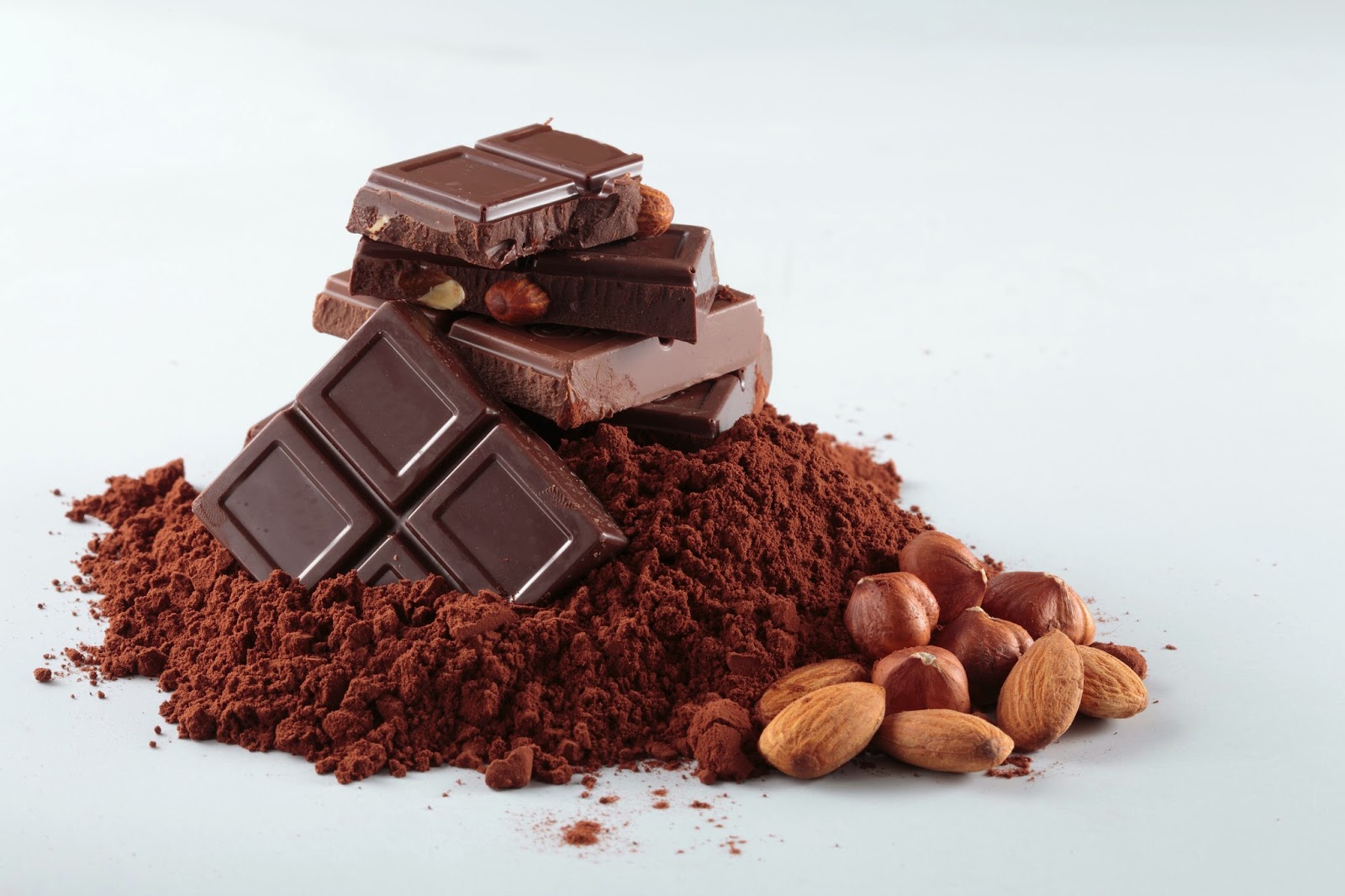 How Chocolate is Made Quiz

Translations are getting easier and easier...

...aren't they?
I found a great place to practice single words for you here:

Let's check our handbook too and see:


5.       Last night we ate dinner in a good restaurant.  I ate pizza because it is my favourite food. My mother ate spaghetti.  My father wasn’t hungry.  He didn’t eat anything.


10.   example answers: [My birthday is on the tenth of June, nineteen ninety-five.] or


[My birthday is on June tenth, nineteen ninety-five.]

Posted by Torrie Gruber at 10:58 AM No comments: