Halloween falls on October 31st each year in North America and other parts of the world.

What do you know about Halloween? Do you celebrate it in your country?

to evolve (v)- to change little by little
spirit (n)- ghost, some people believe the spirit and body separate when a person dies
holy (adj)- sacred, very good, related to religion. Hallow comes from the word holy.
saint (n)- an honored, holy person
evil (adj)- very, very bad
lantern (n)- lamp or enclosed light that can be carried around
turnip (n)- a purple and white vegetable that grows in the ground

Here is a little history about it:

Like many other holidays, Halloween has evolved and changed throughout history. Over 2,000 years ago people called the Celts lived in what is now Ireland, the UK, and parts of Northern France. November 1 was their New Year's Day. They believed that the night before the New Year (October 31) was a time when the living and the dead came together.

More than a thousand years ago the Christian church named November 1 All Saints Day (also called All Hallows.) This was a special holy day to honor the saints and other people who died for their religion. The night before All Hallows was called Hallows Eve. Later the name was changed to Halloween.

Like the Celts, the Europeans of that time also believed that the spirits of the dead would visit the earth on Halloween. They worried that evil spirits would cause problems or hurt them. So on that night people wore costumes that looked like ghosts or other evil creatures. They thought if they dressed like that, the spirits would think they were also dead and not harm them.

The tradition of Halloween was carried to America by the immigrating Europeans. Some of the traditions changed a little, though. For example, on Halloween in Europe some people would carry lanterns made from turnips. In America, pumpkins were more common. So people began putting candles inside them and using them as lanterns. That is why you see Jack 'o lanterns today.

These days Halloween is not usually considered a religious holiday. It is primarily a fun day for children. Children dress up in costumes like people did a thousand years ago. But instead of worrying about evil spirits, they go from house to house. They knock on doors and say "trick or treat." The owner of each house gives candy or something special to each trick or treater.

Happy Halloween!
Posted by Torrie Gruber at 7:01 PM No comments:

A Warm Welcome to CPE Students

It is unthinkable that there was a time when this great website by Flo-Joe wasn't available. I thoroughly recommend them.  Thank you! 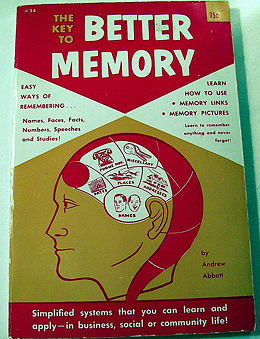 Step 1:
If you would like to receive regular advice and tips from Flo-Joe teachers on how to pass the Cambridge English: Proficiency also known as the Certificate of Proficiency in English (CPE), sign up for their free newsletter.

Step 4:
If you're looking for a place to study, check out Flo-Joe's growing list of schools and colleges that offer Cambridge English: Proficiency (CPE) preparation.


Posted by Torrie Gruber at 4:20 PM No comments:

To continue on some review of the basics, in English there are rules.  Let's see if you can remember them.


A. Are these nouns countable or uncountable?
Answers

Posted by Torrie Gruber at 5:14 PM No comments:

Email ThisBlogThis!Share to TwitterShare to FacebookShare to Pinterest
Labels: Grammar A-1 Elementary, Grammar A-2 Elementary

...TED videos are subtitled in 40+ languages?

For instance, read about beatboxing:

Beatboxing (also beatbox, beat box or b-box) is a form of vocal percussion primarily involving the art of producing drum beats, rhythm, and musical sounds using one's mouth, lips, tongue, and voice. It may also involve singing, vocal imitation of turntablism, and the simulation of horns, strings, and other musical instruments. Beatboxing today is connected with hip-hop culture, being one of "the elements", although it is not limited to hip-hop music.[1][2] The term "beatboxing" is sometimes used to refer to vocal percussion in general (see vocal percussion for details).

Be sure to choose your language in the drop-down box and read along for better understanding. Enjoy!
Posted by Torrie Gruber at 10:36 AM No comments:

Email ThisBlogThis!Share to TwitterShare to FacebookShare to Pinterest
Labels: Reading level A-1 A-2, Video A2

Shall we visit 'Grammarly' and re-learn something?  Yes,  of course you know this!
But a reminder isn't so bad is it?


Click here to begin
Posted by Torrie Gruber at 9:00 PM No comments:

Street art is, by definition, an urban phenomenon — it’s called “street art,” after all, not “dirt road art.”

But a group of renowned street artists whose murals adorn buildings in cities around the world have embarked on an endeavor evocative of the Land Art movement.

The Project was spearheaded by Chip Thomas, Artist, who came across a Stretch of Highway in northern Arizona, the Painted Desert, and decided to get to work.... 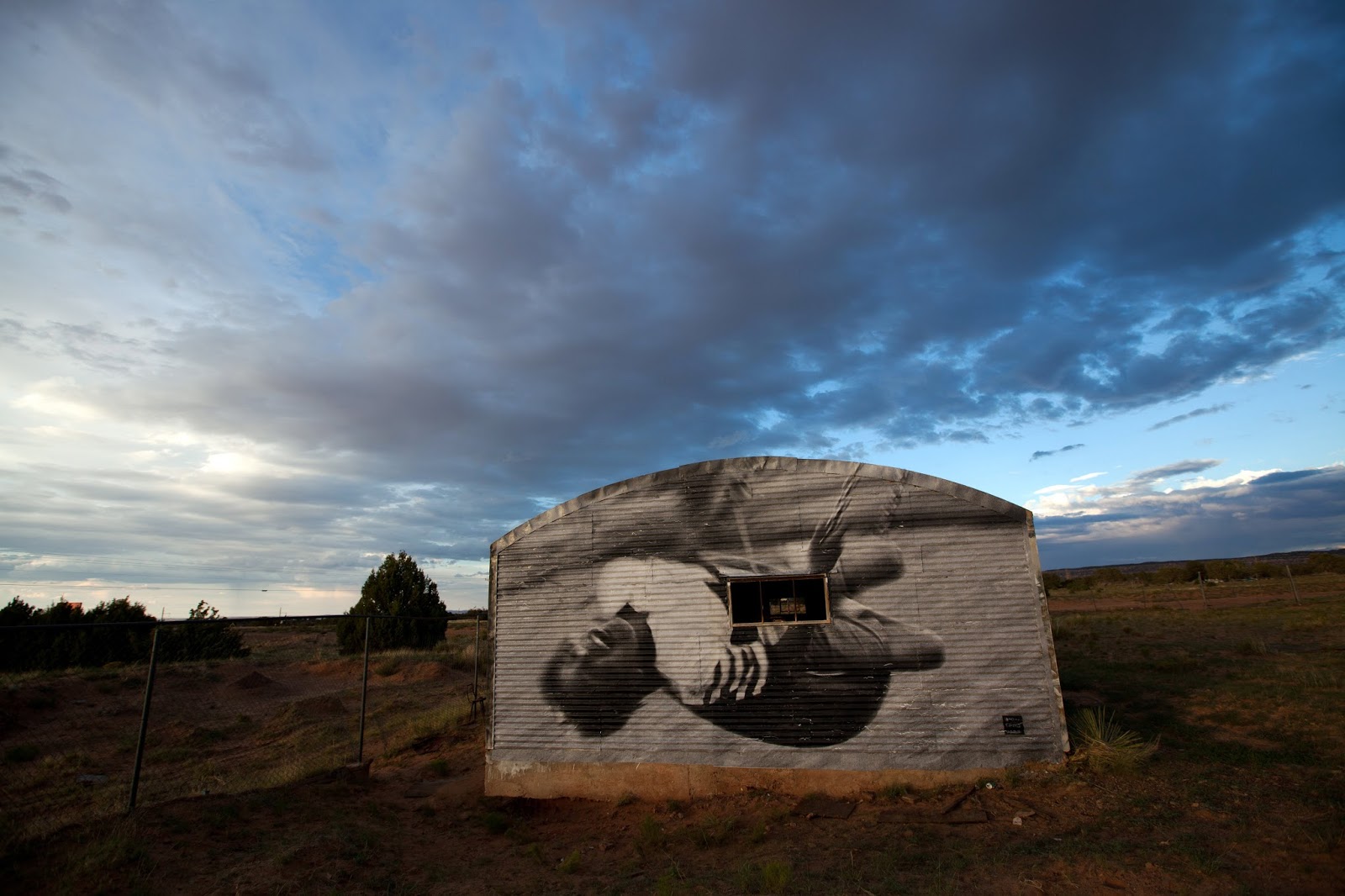 He pasted a few of his own large-scale images onto the sides of buildings, and before he knew it other artists began adding their own pieces. Now the project has become a little more organized, and artists are being invited out to work on new large-scale pieces in the desert.

The list of artists signed up to participate — or who have already completed their murals — is a veritable who’s who of the street art scene, including the likes of Gaia, Chris Stain, Labrona, Overunder, Doodles, Yote, and more. Their often intricate and colorful works make for surreal juxtapositions with the pristine surrounding landscape.

The only other comparable project, appropriately enough, is at the other end of Arizona.

The Boneyard near Tuscon features a fleet of abandoned aircraft that have been painted by a similarly eclectic set of artists. Its roster of participants includes the likes of Dan Colen, Kenny Scharf, and Ron English, making it a decidedly less DIY and community-driven endeavor than the Painted Desert Project. You can follow its progress on Chip Thomas’s blog.

Posted by Torrie Gruber at 8:17 PM No comments: