Idioms exist in every language.

An idiom is a word or phrase that is not taken literally, like “bought the farm” has nothing to do with purchasing real estate, but refers to dying.

Idiom also refers to a dialect or jargon of a group of people, either in a certain region or a group with common interests, like in science, music, art, or business.

For example, there are several that use the word “blue:”

“The blues” can refer to both a style of music and feeling sad. If something occurs rarely, it is said to happen “once in a blue moon”, because a blue moon is two full moons in one month, which doesn’t happen often. “Out of the blue” means something happens that was unexpected. 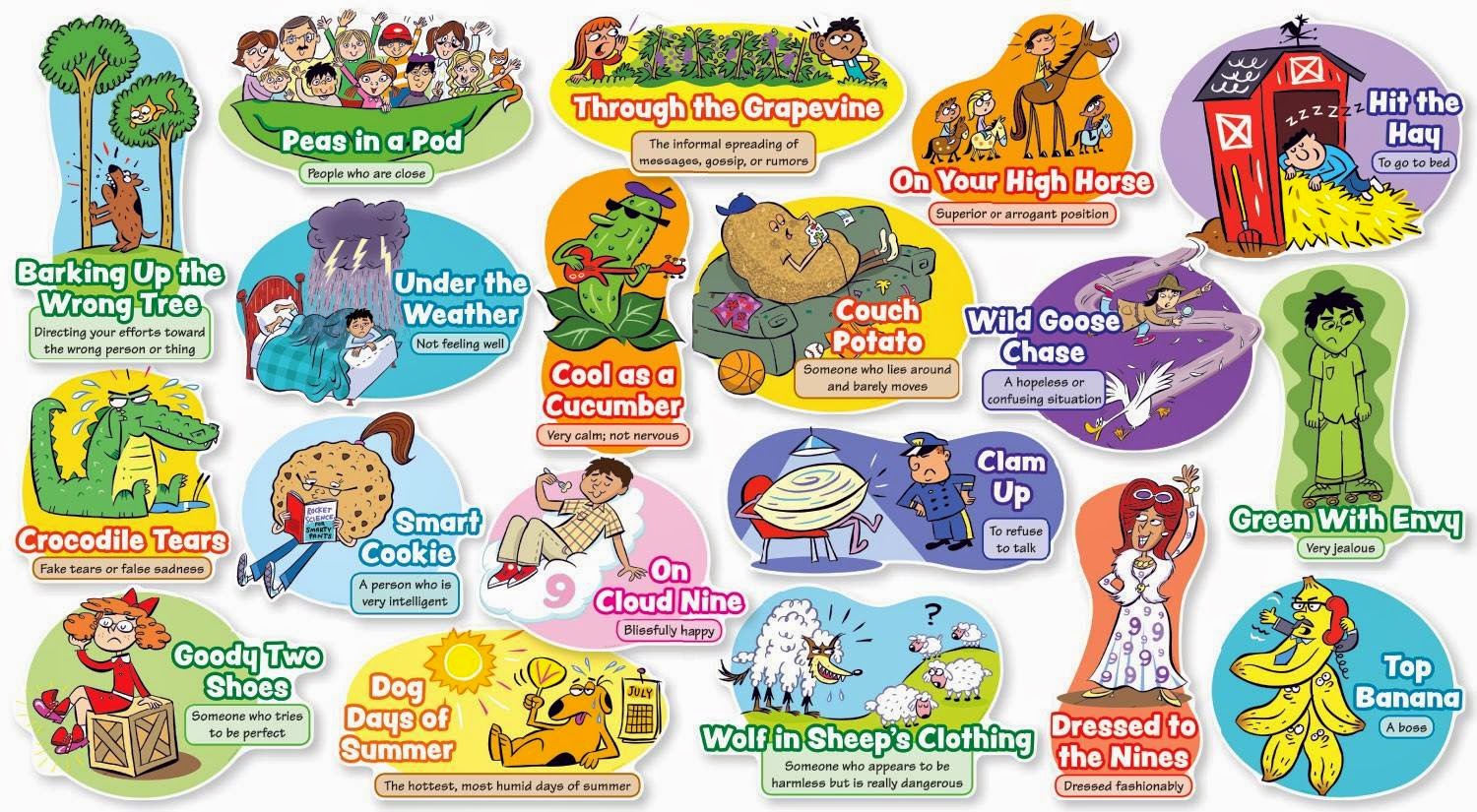