The Problems With New Year’s Resolutions 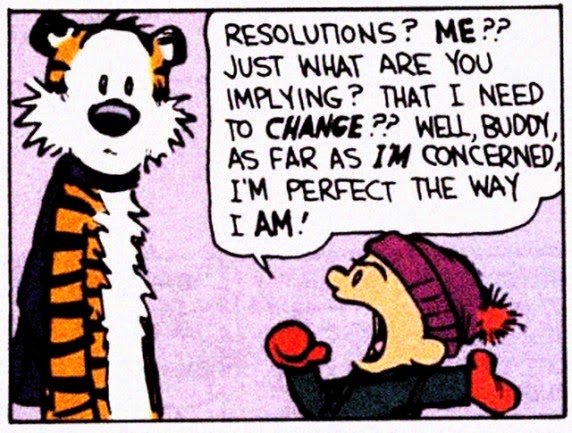 A New Year’s resolution is a promise that we make to ourselves to change something in our lives for the better. The changes are supposed to start with the beginning of the New Year, which gives many people an excuse to abuse their bad habits to the limit during the last few weeks of December. People often make commitments to stop smoking or lose weight with the beginning of January, so just before that, they feel excused to smoke 2 packets of cigarettes by day and eat all the food with cheese or gravy on top of it. After all, it’s like an award in advance for all the hard work that they will do during the upcoming year.

The problem with New Year’s resolutions is that they are rarely followed by actions. Motivation is something that does not last for more than a week, especially during the beginning of the year when all of us have so much to do at work or school. Of course, there are these few fighters, with their Nicorette patches on, nicotine infused chewing gums ordered and their year’s gym memberships bought and ready to be used. But... The stress is too big to be beaten with a chewing gum and the gym is too far and the opening hours do not fit our busy lifestyles. So, absolutely not by our fault, we postpone the resolutions to the next New Year, when life will be less stressful and days will be longer.

What are the mistakes that we make while planning our resolutions? Are our promises too big or our wills to weak? Maybe instead of telling ourselves to lose 30kilos we should decide to start eating healthier? Maybe instead of quitting smoking we should try cutting down?


Match the words with their definitions.


Definitions:
a. the amount that something or someone weighs

b. a prize that is given to someone following an official decision

c. a reason that you give to explain why you did something wrong

d. to continue to exist

e. a promise to yourself to do or to not do something

g. a sauce made with meat juices and flour, served with meat and vegetables h. a promise or firm decision to do something

i. to move behind someone or something and go where they go

j. to use something in a way that is harmful or morally wrong

For the answers, please keep scrolling...

Posted by Torrie Gruber at 8:00 AM

Email ThisBlogThis!Share to TwitterShare to FacebookShare to Pinterest
Labels: Grammar A-2 Elementary, Vocabulary B-2 +